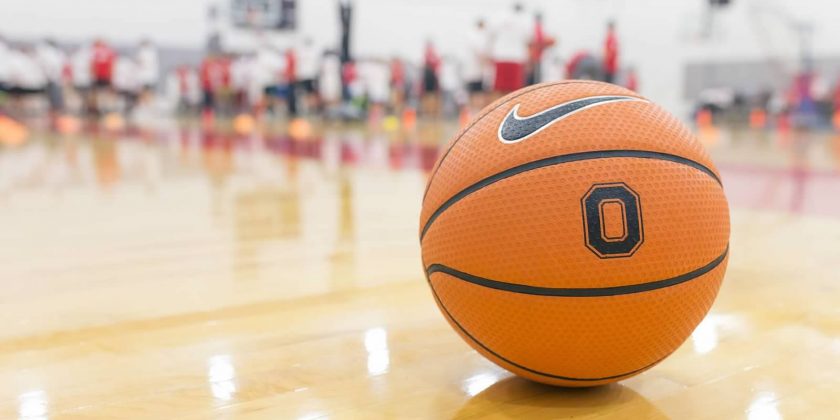 The First Annual Special Skills Basketball Camp was held at Value City Arena and was attended by 150 athlete participants. Current and former Ohio State Basketball players were present to help out with the drills and Ohio State Men’s Basketball Head Coach Chris Holtmann stopped by to show his support. Participants learned drills on how to dribble, shoot and pass and eventually scrimmaged each other. Everyone also got to take a behind-the-scenes tour of Value City Arena including the training facilities and locker rooms that was led by former player Scoonie Penn. 2017’s camp was a smashing success and we are looking forward to 2018’s proposed date of Tuesday, August 30.